Monsoon 2020 in many ways was underwhelming. Record low precipitation and only about 4 storms hit Tucson. Slow weather doesn’t keep me down though, I mobilized and chased most of the weather this year. I went to Sonoita (a lot), Willcox, Texas Canyon (Dragoon), Amado, Tubac, Eloy, etc.

Regardless of a slow monsoon, it was not without its highlights. This was the first year That I was able to catch a rainbow with a lightning strike and it happened twice! I chased storms with my family more this year than any previous one. My 4-year-old son was even requesting to go chase storms at a few points. I bumped into a bunch of Arizona storm chasers all over the state including one of my main inspirations for storm timelapse Mike Olbinski!

Altogether this year I spent hundreds of hours working on storm photography and timelapse. I put together a timelapse film, compiling many of the timelapses I captured during the Monsoon in Arizona this year. I learned Davinci Resolve this year (since I can no longer afford adobe premiere) to edit my film which crashes on my computer like crazy which added a lot of learning curve and time to the edit. Check out the film here below:

Below is an album of images that I have captured during the 2020 monsoon. This year I have finally captured a storm at Picacho Peak, caught rainbow lightning for the first few times now, and plenty of lightning images of course. 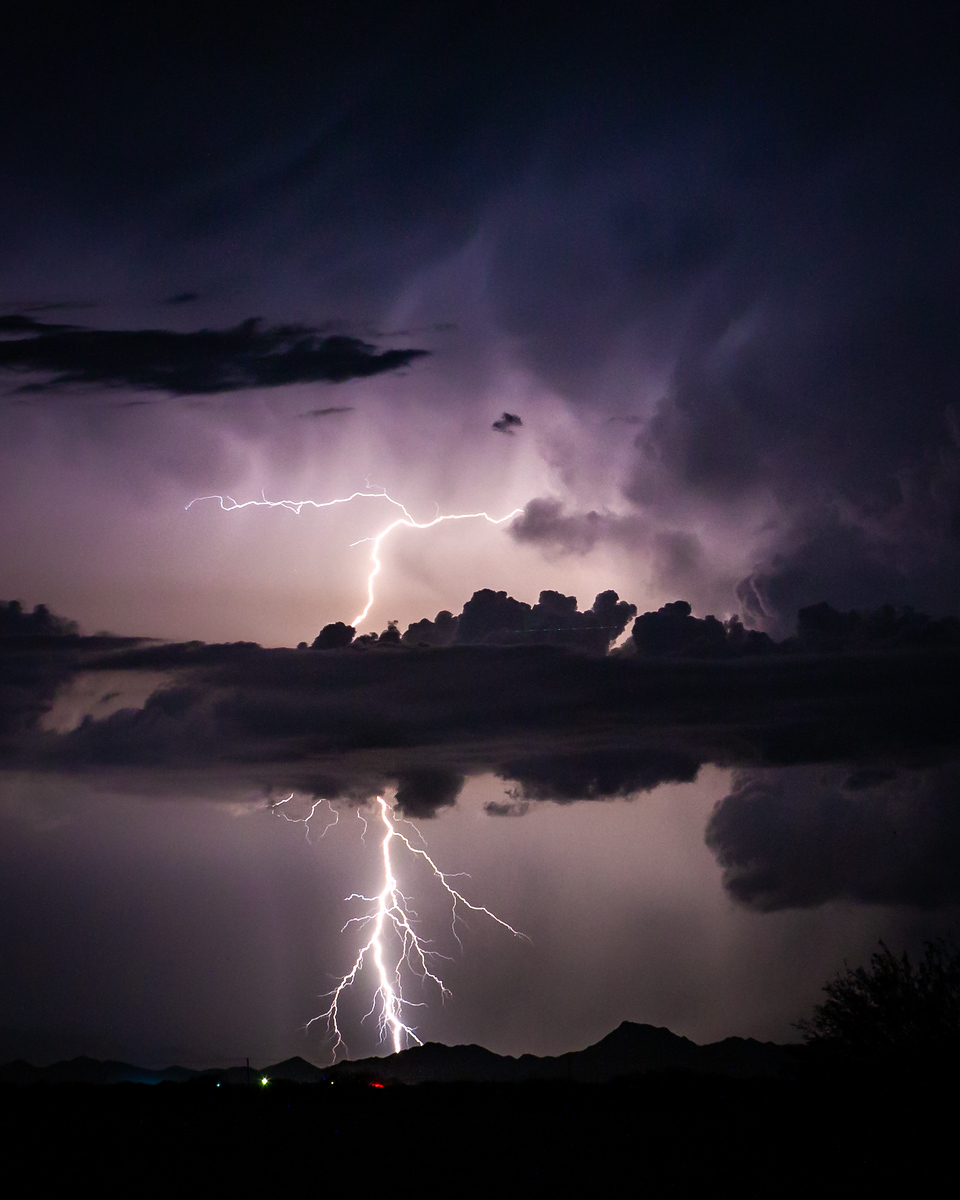 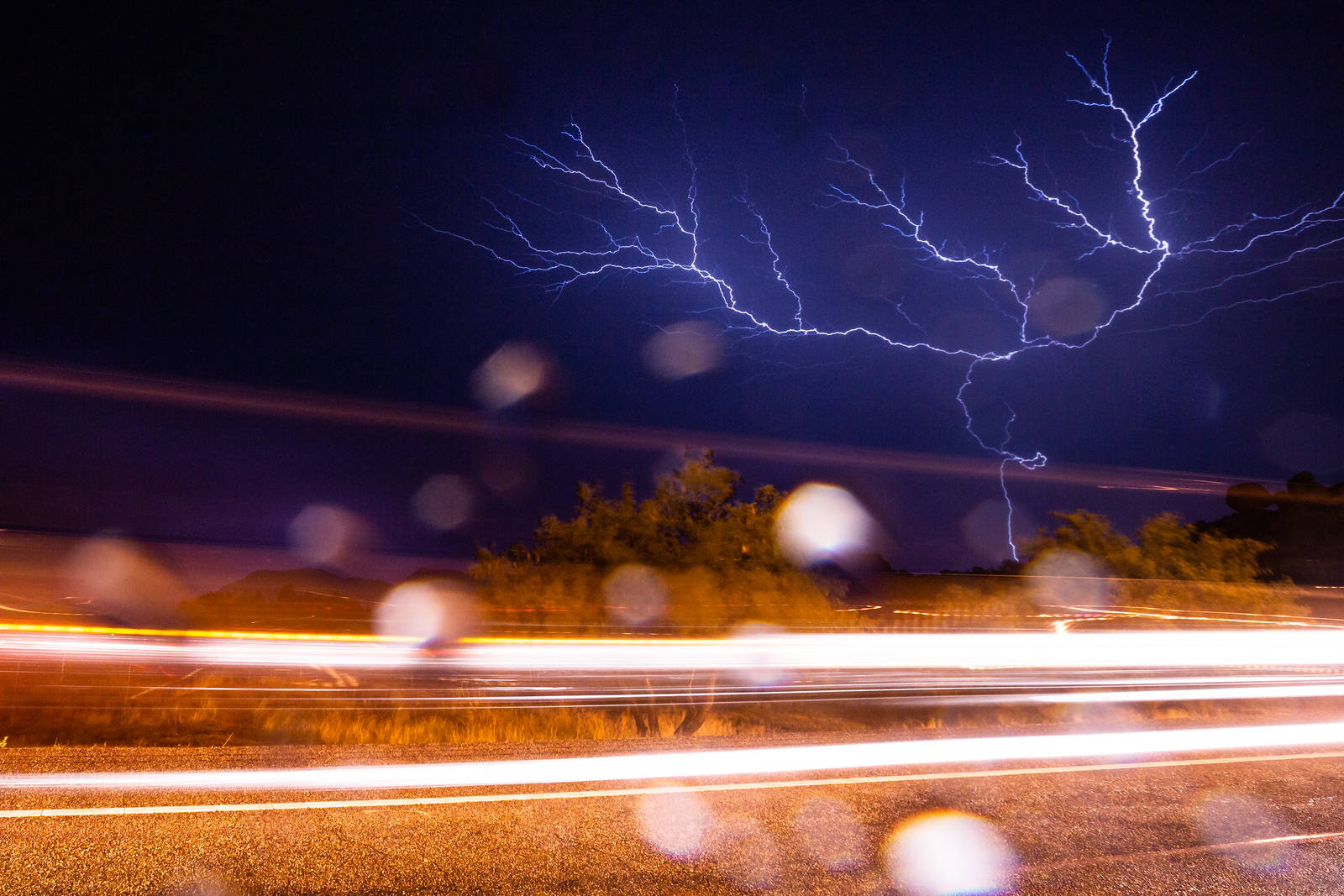 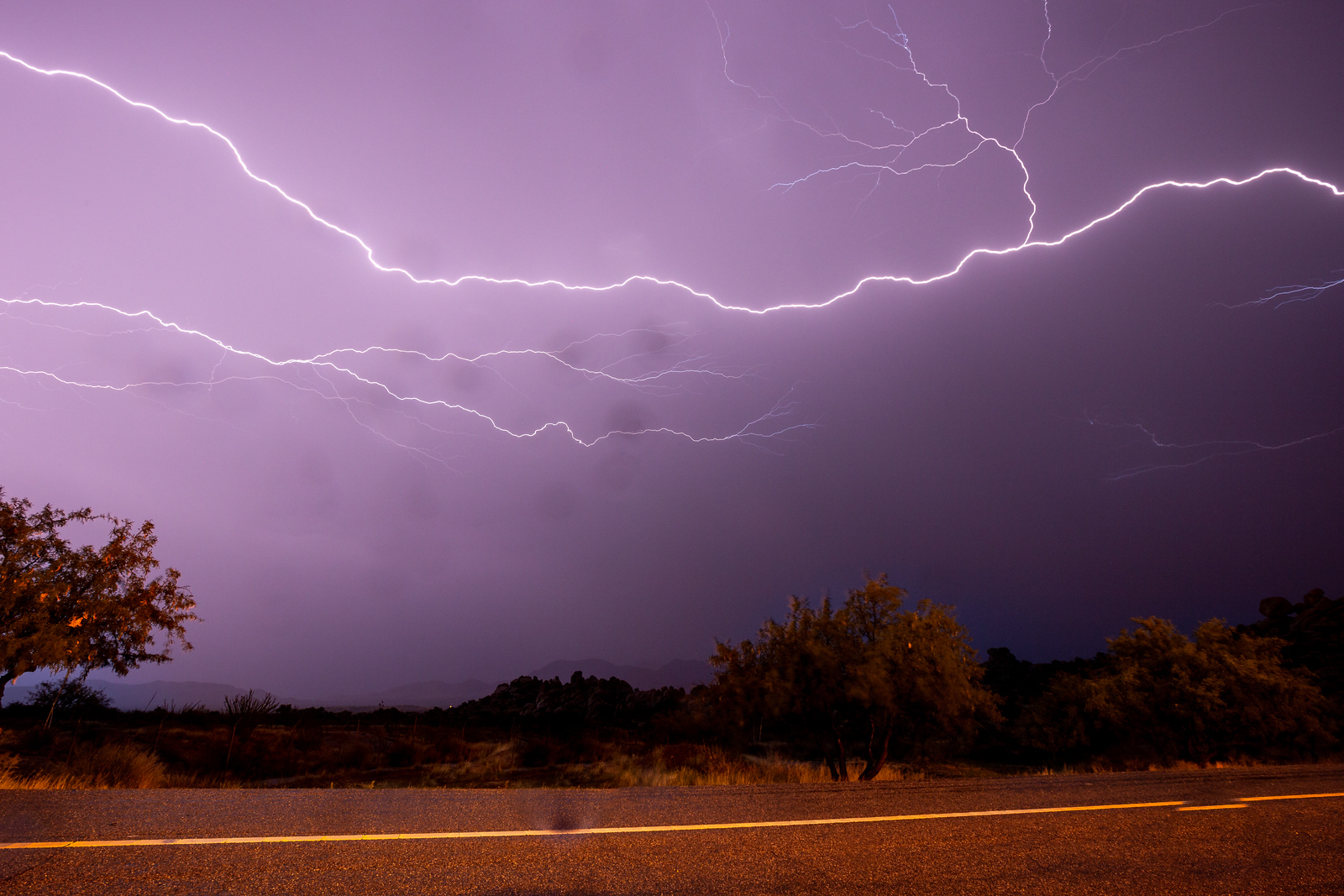 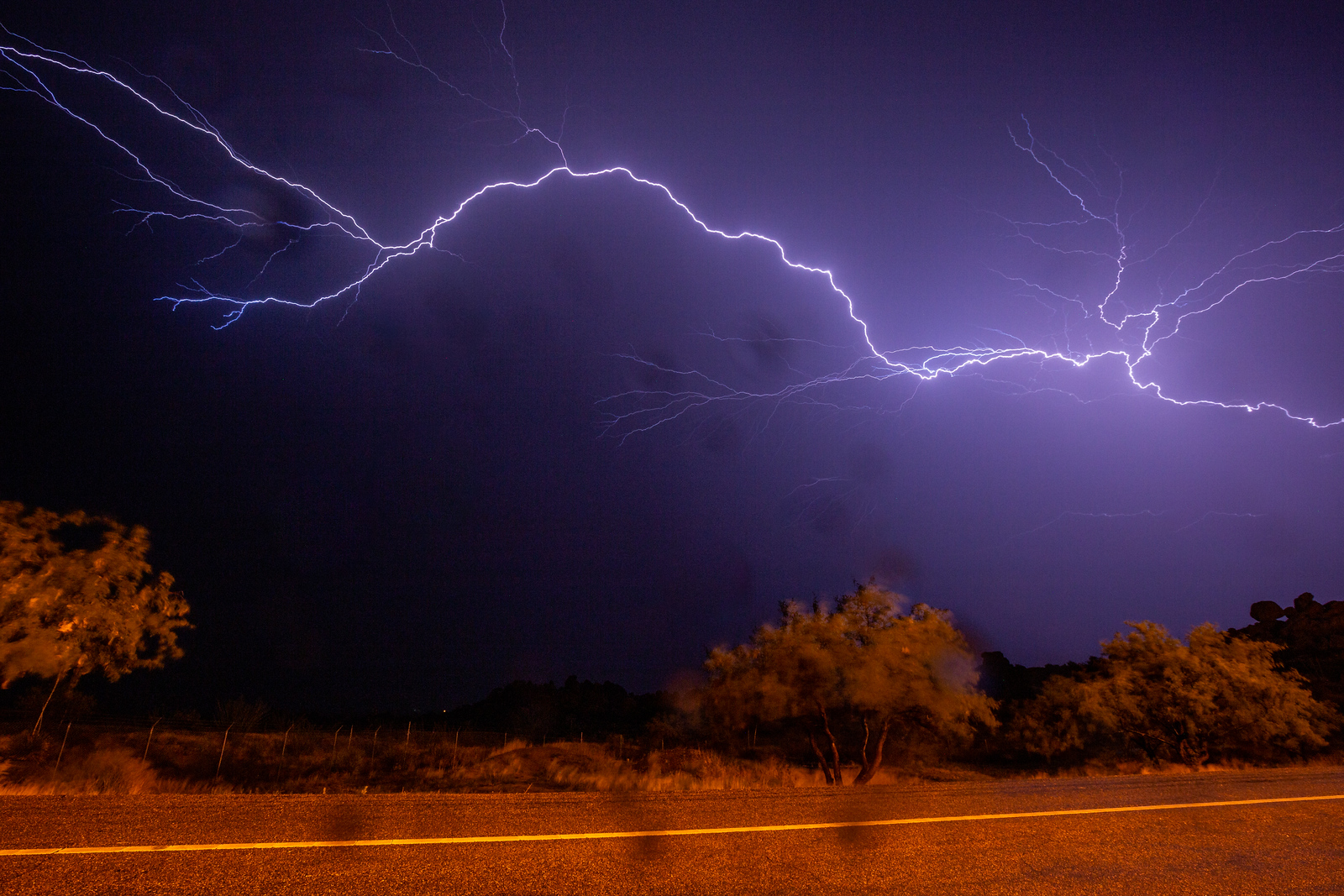 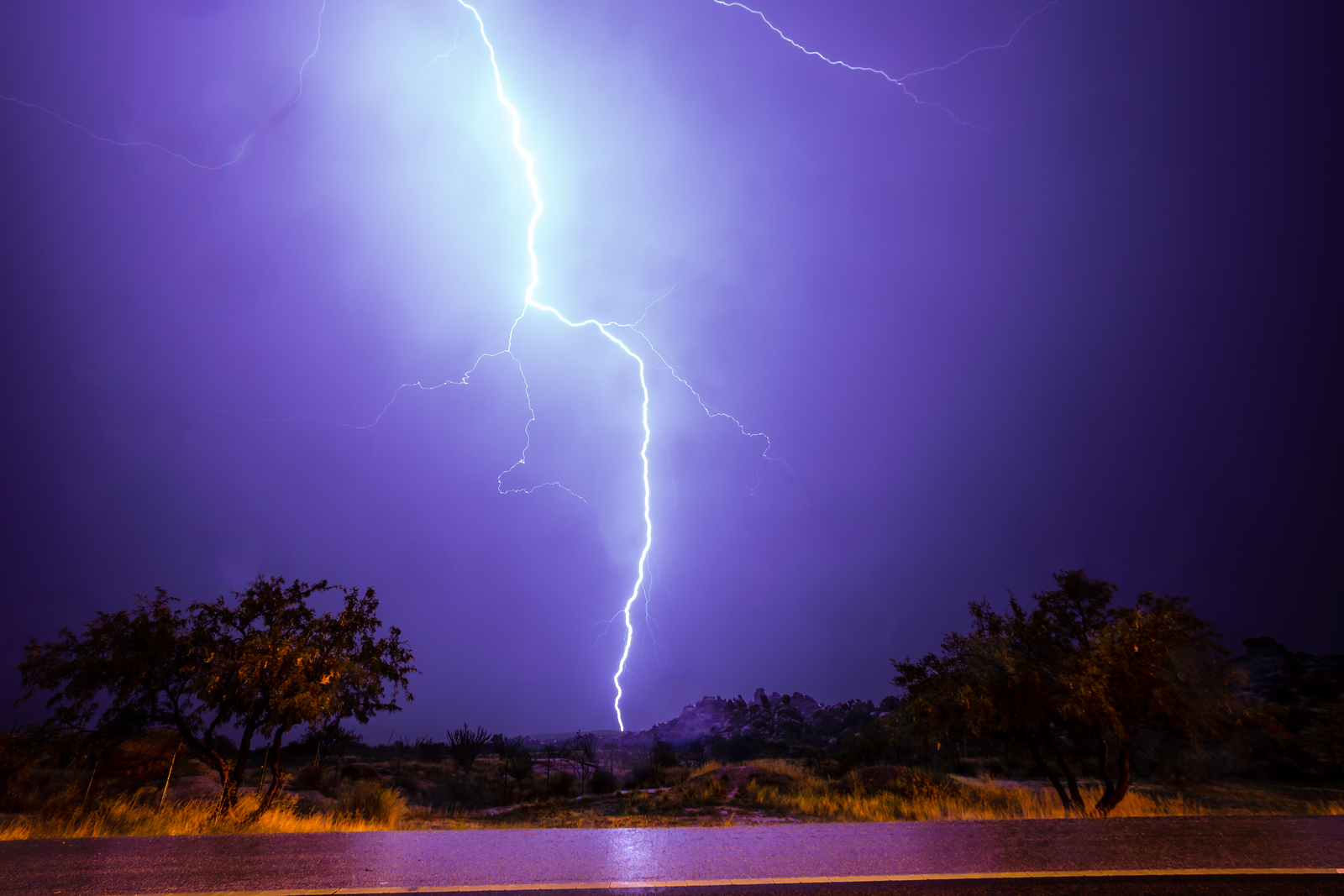 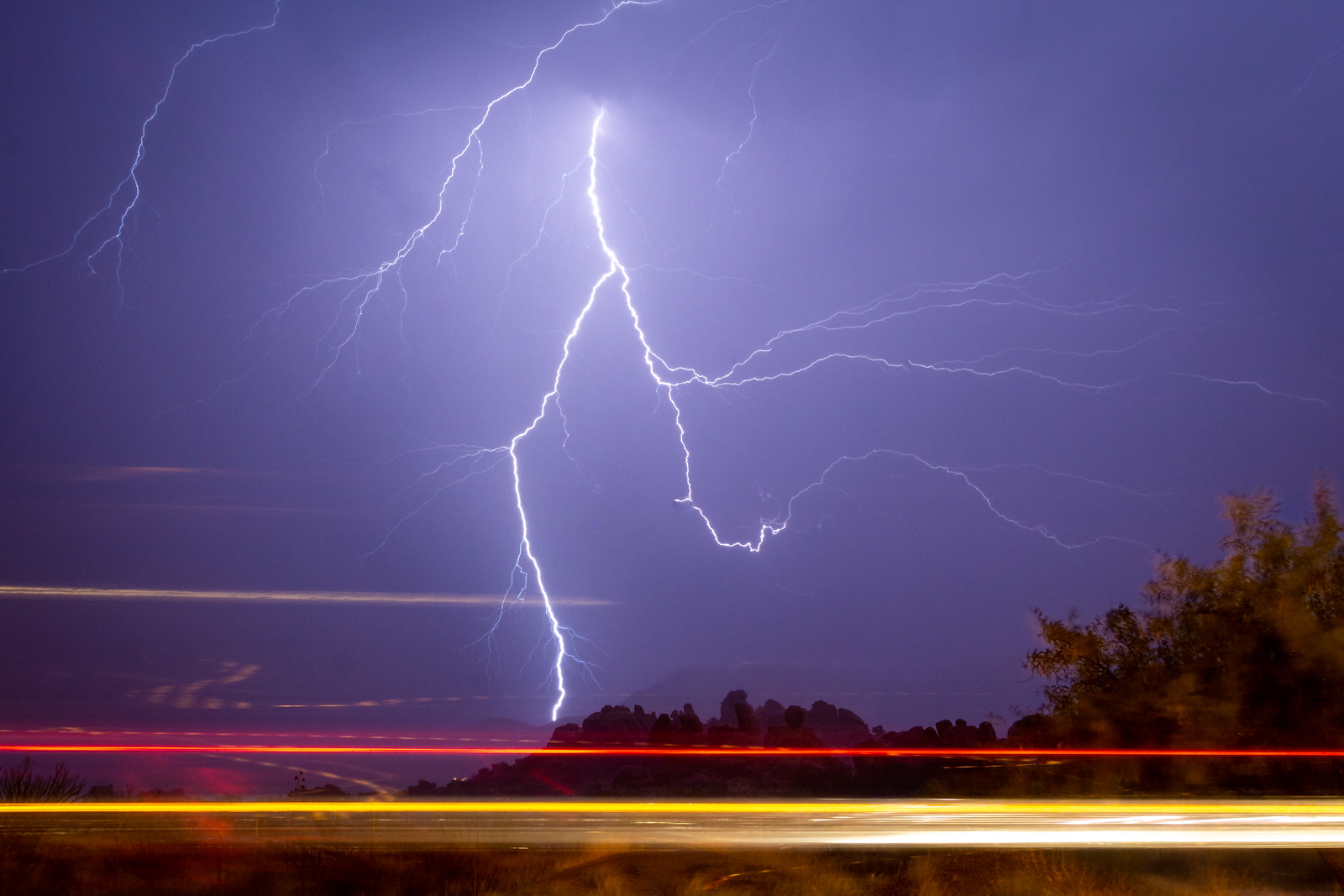 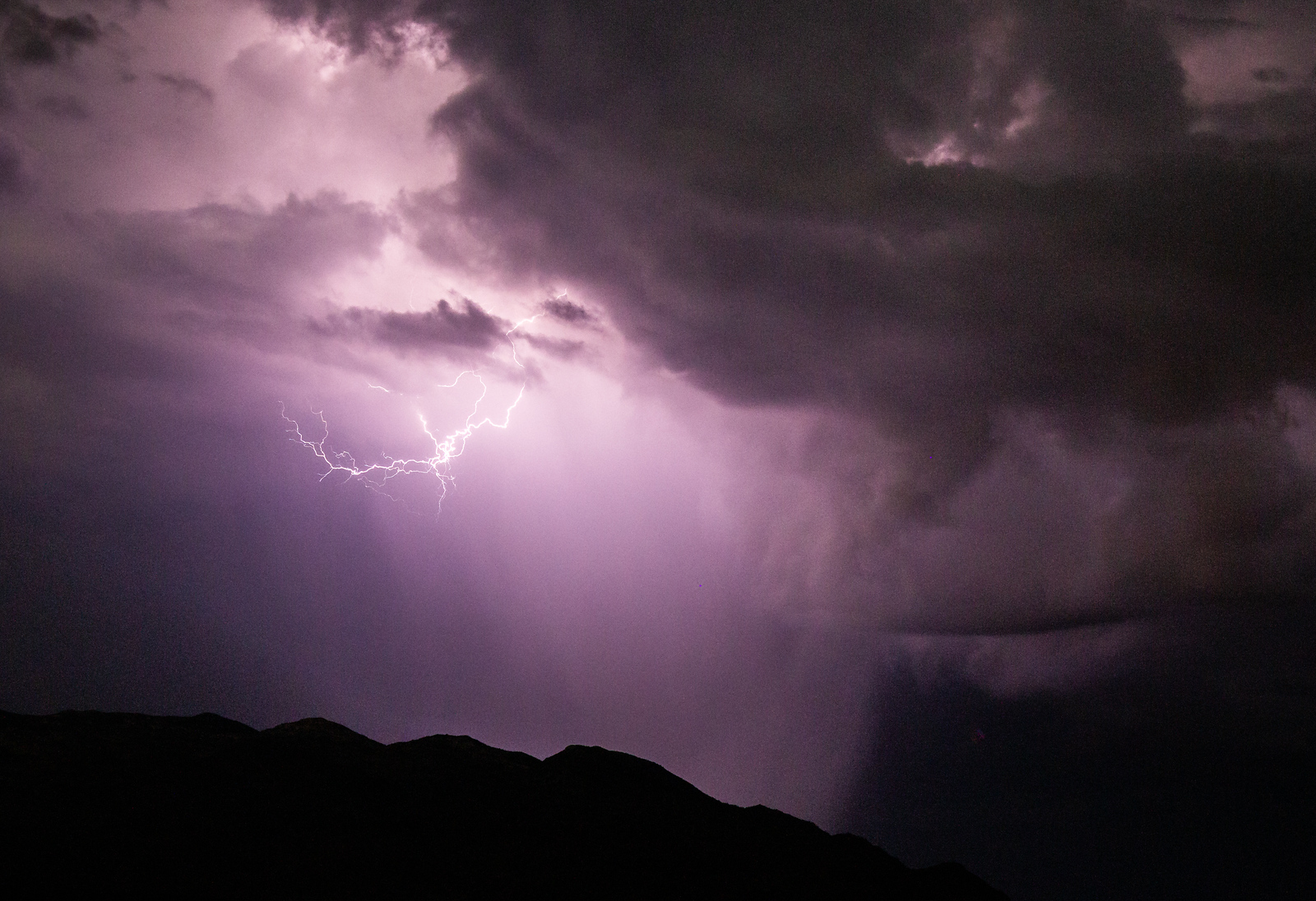 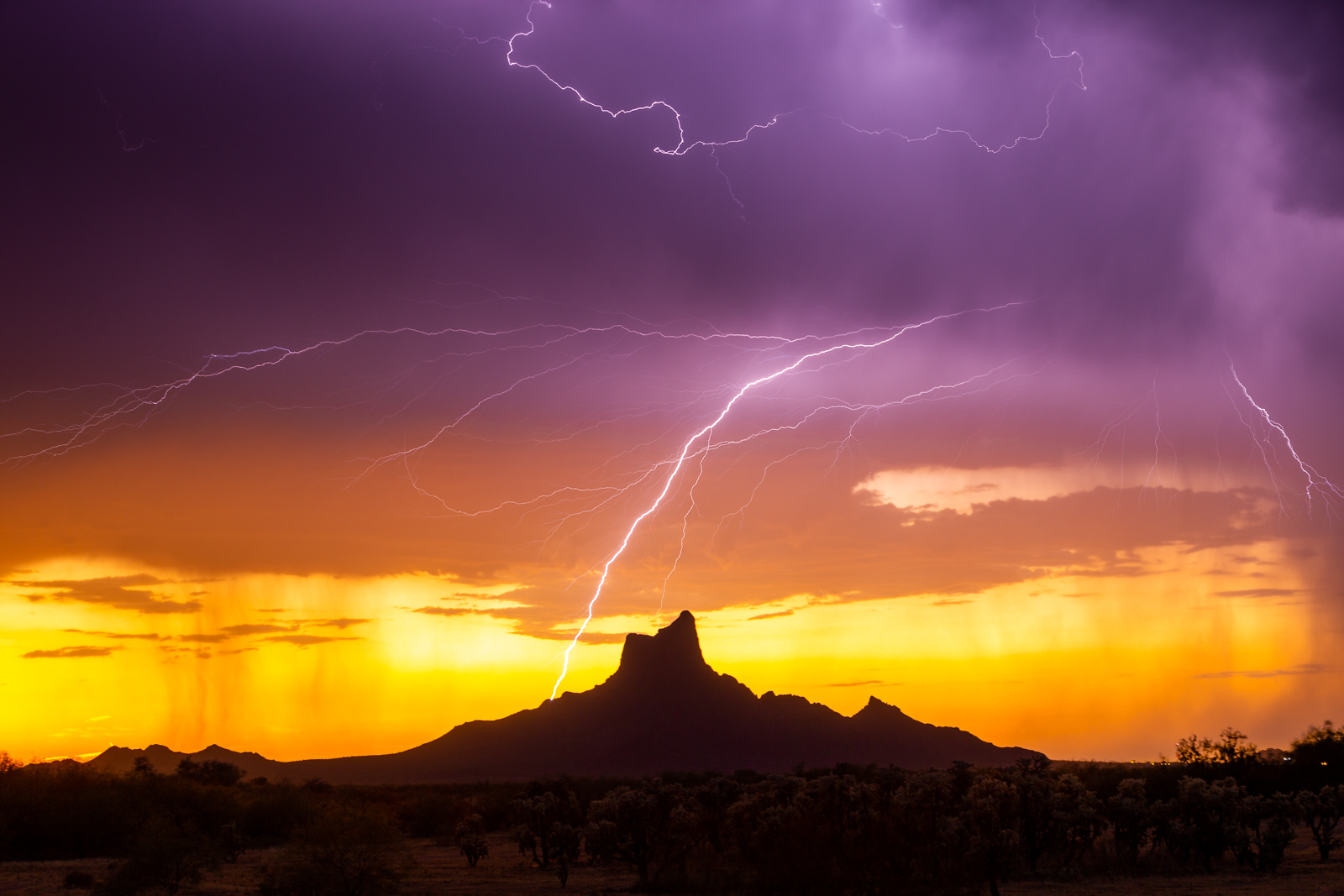 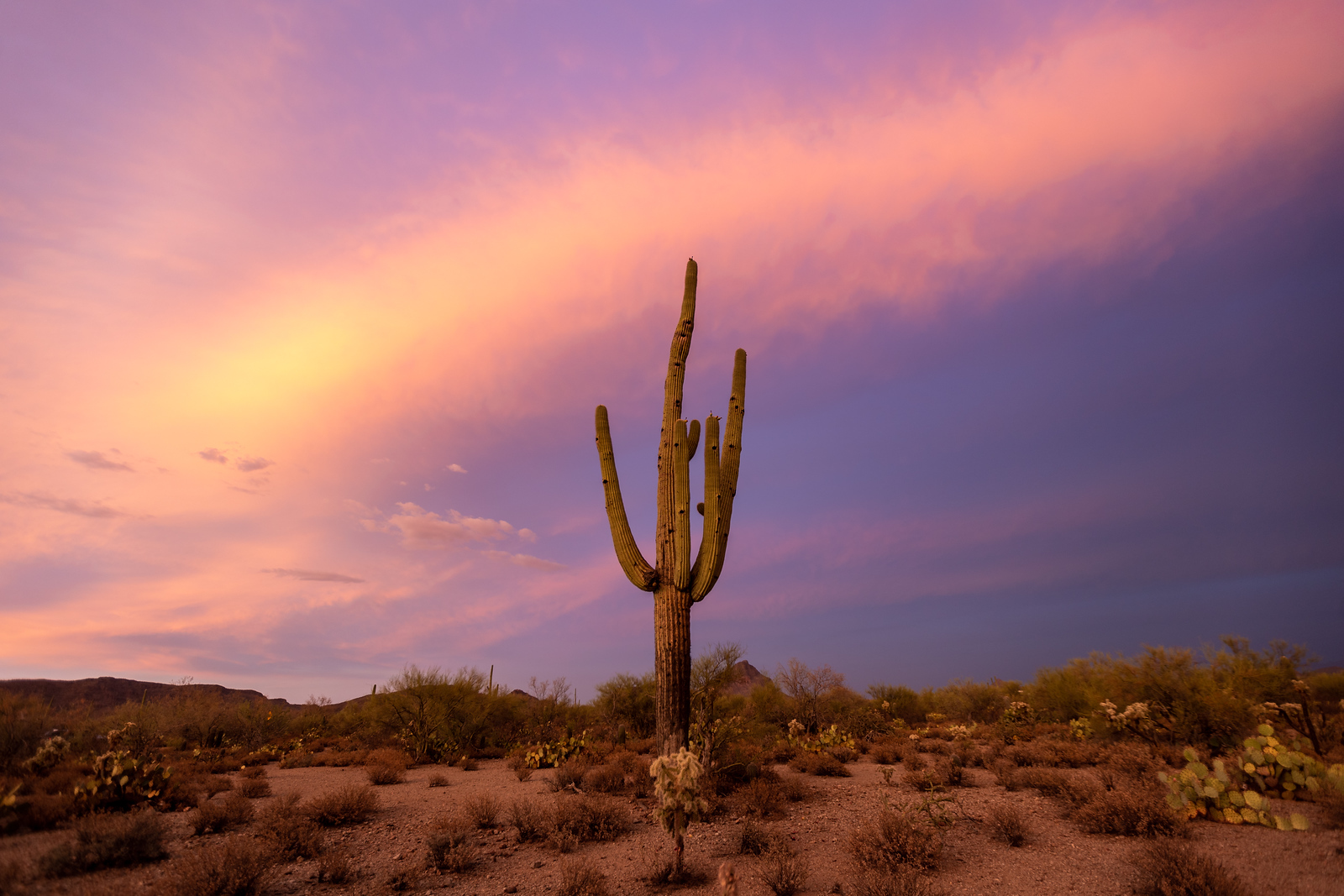